What Exactly is Yoghurt? 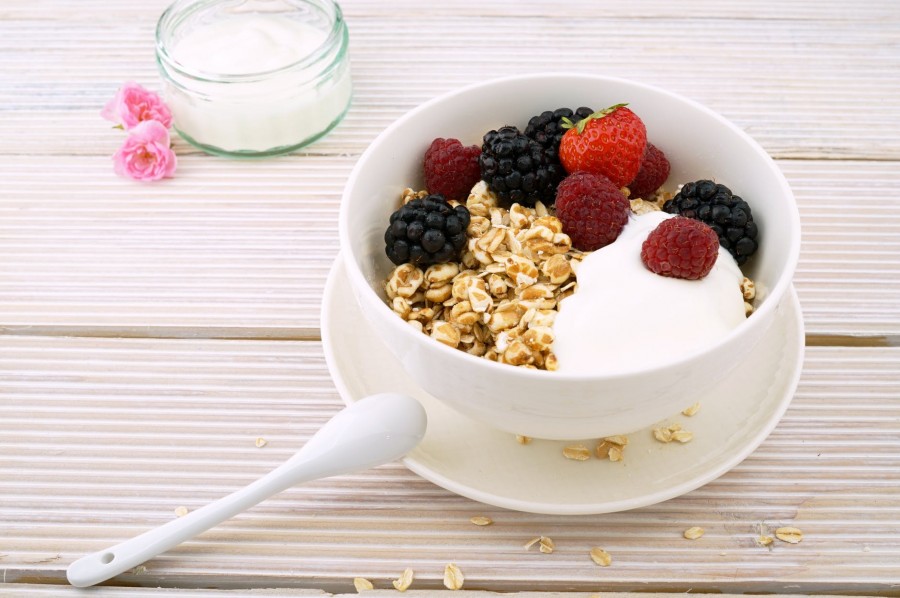 Yoghurt is a cultured milk product in which two types of bacteria are used. These bacteria act on the lactose (natural sugar found in milk) and protein in milk to give a fine soft curd with a slightly acid flavour. Yoghurt is a good source of protein and calcium.

Plain or fruit yoghurts are all good. Some have a more sugar than others but that should not be a worry to most people. All yoghurts are nutritious.

People with diabetes may include yoghurt in their diet.

To increase protein of yoghurt add 1 - 2 tablespoons of powdered milk to ½ cup yoghurt. Opened yoghurt will keep up to 5 days in the refrigerator.

Vitamin D is important for your bones, teeth, muscles and your immune system. Spending at least 15 minutes outside in the sun helps you to maintain healthy Vitamin D levels.  In this video Corinne Cox, Meals on Wheels NSW Advanced Accredited Practising Dietitian speaks about Vit...  read more

It's National Volunteer Week, and we would like to thank our Volunteers who deliver so much more than just a meal. Our Volunteers are the lifeblood of our organisation, and without them, Meals on Wheels would cease to exist in the form it is today. Started by the community, for the community, our V...  read more